THE ROLE OF THE YOUTH IN NATIONAL DEVELOPMENT

- November 28, 2012
According to the oxford dictionary, “Youth” was “The time of life when a person is young, especially the time before a child becomes an adult”. While “development” was “process change of social with aim to improve quality of life from entire or society majority without destroy the environment and cultural they reside in. And trying entangling as many as possible society member in this effort and making them determinant from the target of themselves”. In the connection with national development, youth had a big role with it.

Because good or bad the national of the country depend on the youth of it. If they had high integrates and contribution to their country, they will trying to do anything matter, so that this country have good image infront of the world. So, even also to the contrary. But I think, youth of Indonesia which predominating resident population have to take central role in so many area to improve the national development, by :

1. Placing themselves as the leader of change
2. Have to keep together in common interest for the national development.
3. Returning and improve the spirit of nationalism and patriotism among of the youth without leaving the spirit of the nation.
4. Require to cemprehend of the youth with the agenda in national development.
5. Youth was the actor for its form of this national democracy which in fact. Covering the political area, economics, social, culture, etcetera.

Hopefully young man who was exist in indonesia can take care of better all state asset as one of the effort for the national development of indonesia with accompanying value, good ethics, attitude and moral to be created youth of nation expectation truthfully

THE ROLE OF THE YOUTH IN NATIONAL DEVELOPMENT
Artikel 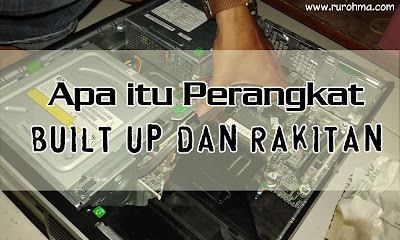 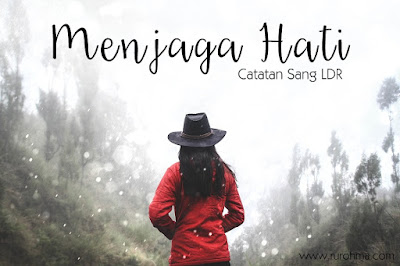 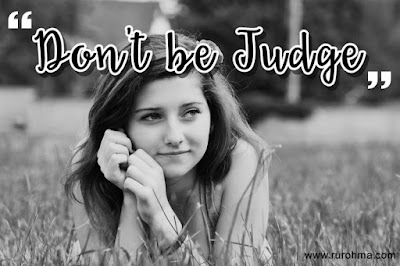 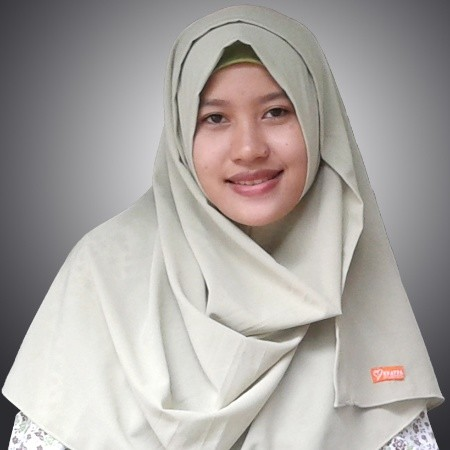 Hy, My name is Khoirur Rohmah, and you just call me “Rohma” I'm Blogger Jember Iam a Design Graphic at the CV. Al-Maidah, a Lifestyle Blogger, Just enjoy anything here with Fastabiqul Khoirots ^_^ If any question or wanna be cooperate Please contact me, Rurohma95@gmail.com